Pledge to Vote!
Pledge to vote in this upcoming presidential election, stay informed about registration deadlines, early voting, mail-in ballots, your polling locations, and get out to vote!

GivePulse understands that COVID-19 is impacting our communities. See our latest resources to stay safe and organize events.

The Nebraska Conservation Educational Fund (NCEF) works to build a conservation movement that transcends ideological and political boundaries, and that is led by a broad coalition of Nebraskans who aim to protect our natural resources and ensure that we have a just, secure, and prosperous future. Working as a non-profit, non-partisan organization, NCEF educates the public, media and elected officials about important conservation issues, works to increase public participation in the democratic process and mobilizes a diverse network of people to engage in public policy.
Social
Website 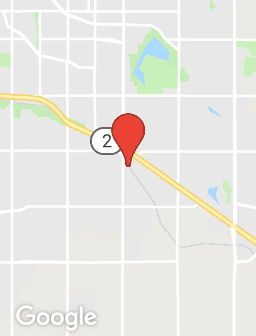